My Forex Trading Journal – The Beginning 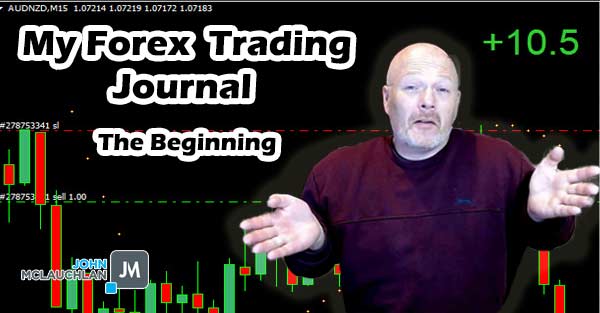 Many years ago like many people with good intentions of changing their fortunes, I invested £7.99 in a paperback book to learn the world of finance. I proudly handed over my worn Visa card in the book shop, in exchange for “Forex Trading For Dummies.”

My initial excitement soon turned to narrow-eyed confusion, as I failed to muster the intelligence to translate the words into any form of semblance.

I concluded that after two chapters the book was poorly written, with indecipherable terminology that no beginner could hope to understand. “Investing For Dummies” was no better and alas “The Intelligent Investor” had very small words, and no pictures either…

My last attempt at Forex market self-education was the spoken word. All I can say is that driving on the motorway was not the best situation to understand the encrypted tones of the narrator. He eloquently spoke of the ‘stochastic in the extreme using Heikin Ashi candles waiting for the Parabolic SAR to flip'  finally closed the deal for me…

I concluded that Forex trading (and any other trading for that matter) wasn't for me. A business model so complicated it should only be handled by professionals wearing Christian Dior suits, hand-pressed by hereditary Duke's daughters, fluent in three languages.

This left me believing that outsiders to the financial industry, purporting to understand Forex trading was a scammer.

But then I'm just a digital marketer trying to become a Forex Trader.

Around March 2019 I attended a digital marketing workshop. The opening gambit of one of the speakers began with “I'm an online marketer but most of my money is made trading the Forex markets”

I'm a quick and accurate judge of character, so I knew this guy wasn't a scammer. While I had no desire to learn about Forex, that Forex itch had made itself known.

As the months past by, I was aware of people I knew, venturing into the Forex markets. Maybe they knew something I didn't? Perhaps now was the time to scratch that itch? I contacted them, and then the penny dropped…

They were having live trading sessions daily as a group online. They had a community helping each other while following a simple low-risk strategy they all understood.

At this point, I had to reach for the calamine lotion and contacted the guy from the workshop. We had a chat and I decided to get involved as a student learning how to trade Forex

My first few Forex trading sessions were clear and simple. I had the opportunity to ask questions, yet I felt like a passenger on the back of Guy Martins bike at the Isle Of Man TT. Click To Tweet

I told the others that I would make it work and attended every session. It might take 3,6, 12 months, but I'd make it work. Forex had been laughing in my face for this long, and the bugger wasn't going to beat me now.

I was told that Forex might seem confusing at first, but the penny will drop and you'll begin to understand the mechanics and the terminology.

To be fair, I wasn't convinced…

It took me 5 weeks before the penny dropped. I realised I was learning a skill for life, a skill, and earning potential that not even the FTC can close down.

The idea to write a Forex Trading Journal was modeled on the guy at the workshop. It's to show you reading this (yes you!) that while I enjoy linguistic gymnastics, my head for maths stops at 42 (albeit the answer to the universe and everything.) So if I can do it, then so can you.

The next few days takes us into the latter part of September 2019, when things became very exciting indeed. The subject of my next Forex Trading Journal post.

P.S. Your chances of success increase significantly with LIVE coaching… I made a video showing you the simple steps of how to get started. 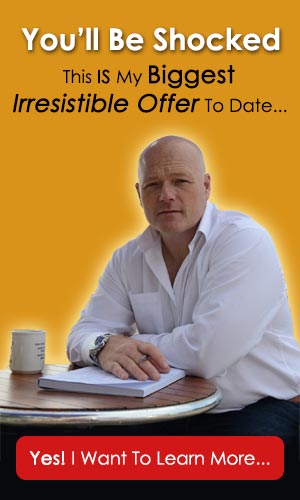 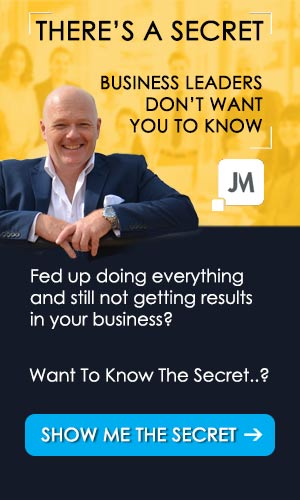